Joining Coach Stone on Coach Stone Podcast is Michael Wray, Jr., Inventor/Creator of the Ultimate Football Board Game “You’re the Coach”.  An exhilarating game that puts you on the sideline! Calling the plays as if you were right there on the sidelines, experiencing it yourself!

CROWD FACTOR this brings the game to life when you are on the road at hostile stadium you will know it cause sometimes your quarterback may not be able to get the play off in time, just like real football

INJURY FACTOR when a player gets hurt in real football games well players can also get hurt on YOU’RE THE COACH!

POWER RATINGS so realistic you could almost bet on it I have had numerous games within 3 to 7 points of the actual scores!!

NO ONE TO PLAY? Play the coach that’s right a built in computer on dice you would have to see this concept to believe it coach even decides game like decisions like to go for it or kick etc….

CREATE YOUR OWN TEAMS for you role playing fantasy type fans I have developed a way to create your own teams with players’ heights, weights, speed, and strength to actually make a difference in the game!!!!

THE EXCITEMENT FACTOR that puts you in the game! 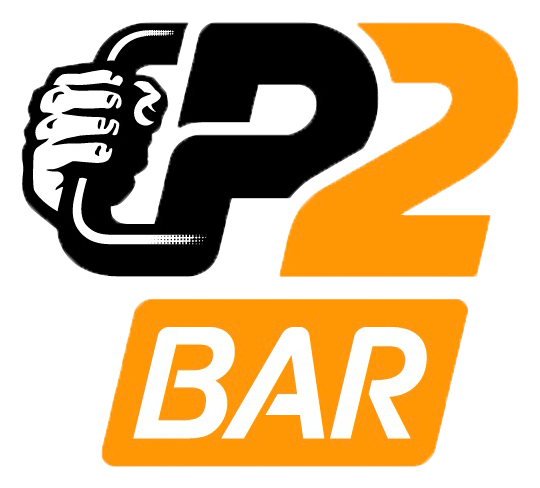 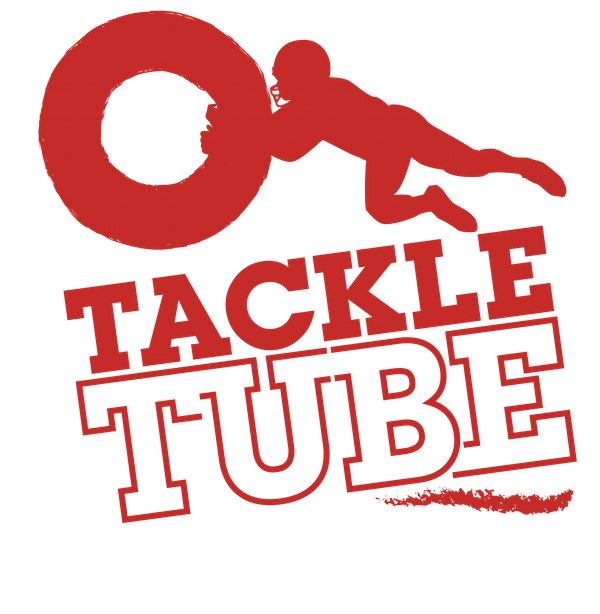 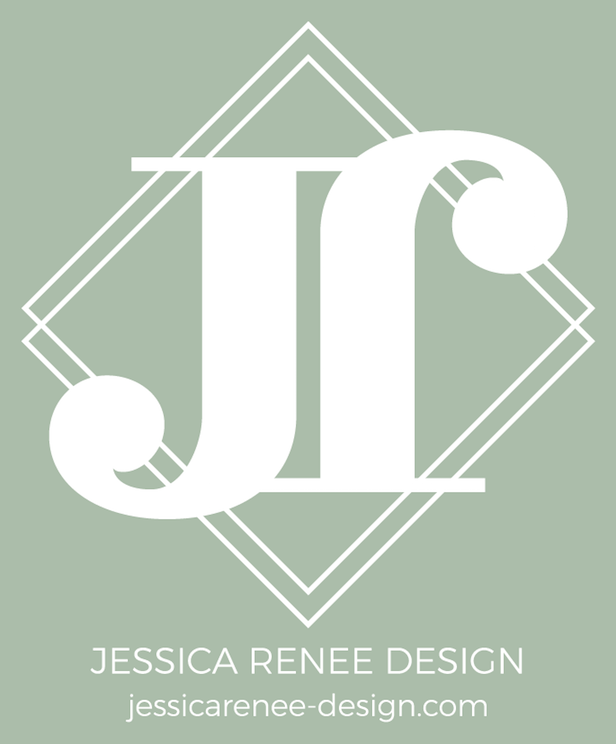 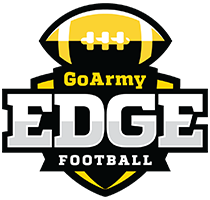 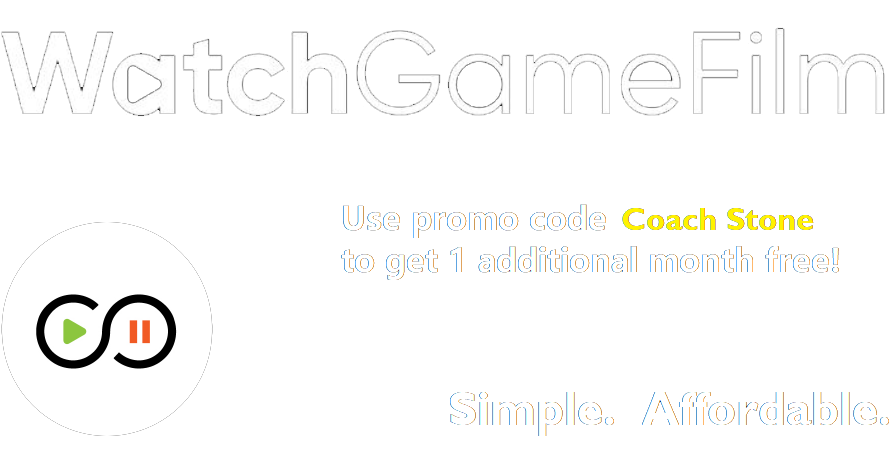 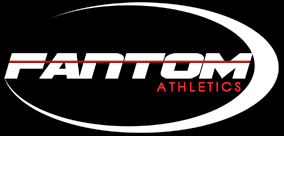 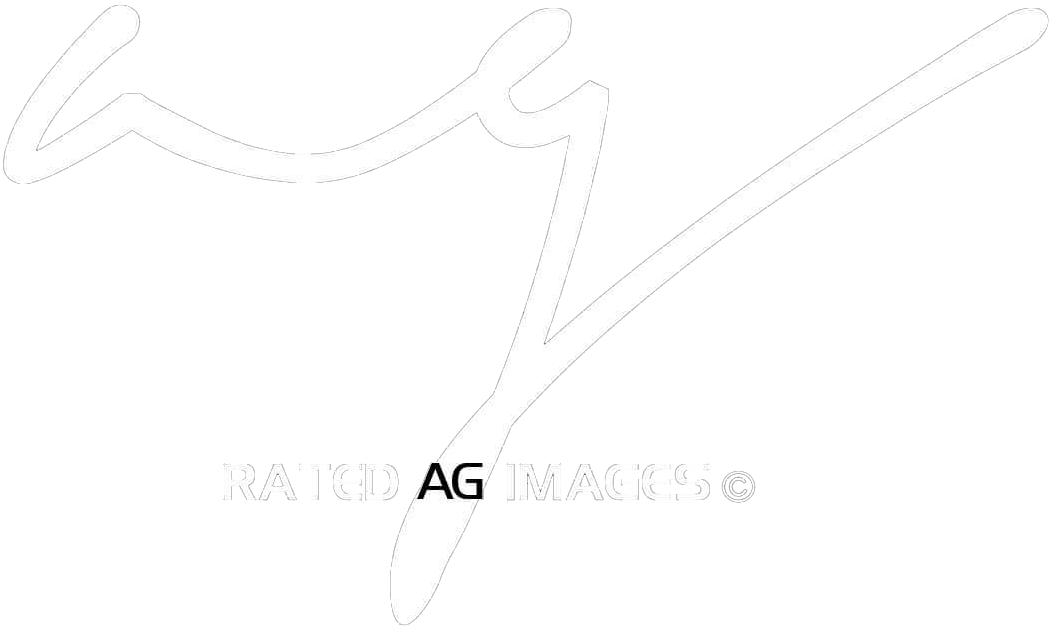 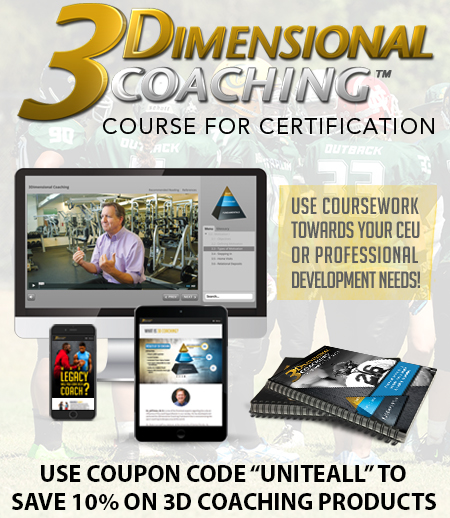 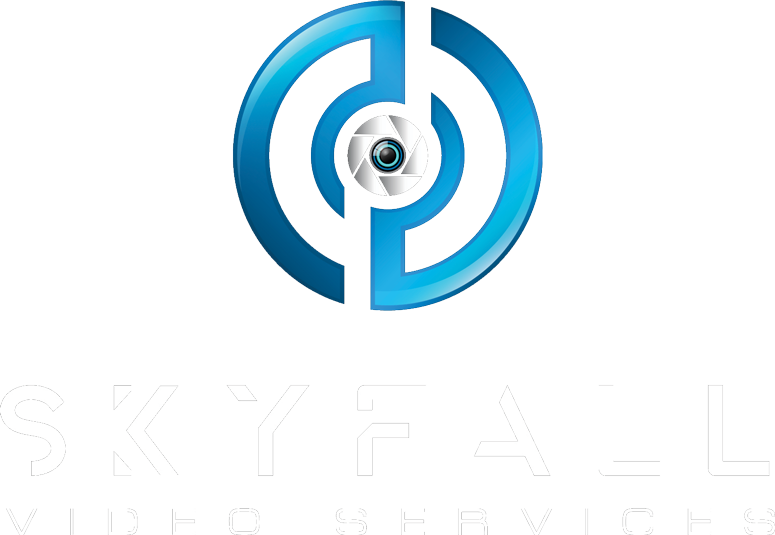